LOS BRAZOS WILL JOIN THE IRUÑA IN BLUES FESTIVAL 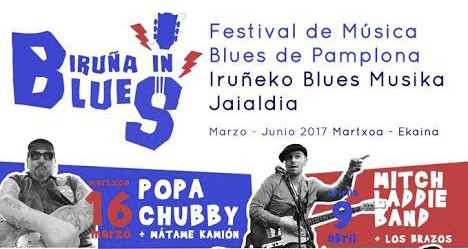 13 Jun LOS BRAZOS WILL JOIN THE IRUÑA IN BLUES FESTIVAL

The First Iruña in Blues Festival will start on March 16 at the Zentral music venue in Pamplona, that join forces with the Burlada Blues Association in order to bring the best of the national and international blues to Navarra. James Armstrong, Popa Chubby, Mr Sipp o Bob Stroger along with bands from all over Spain will share stage between March and June 2017.

Burlada Blues Association was born in 2010 among friends of blues lovers, led by Miguel Rubio, and for 7 years has been bringing to Burlada a varied representation of the Blues Music from all over the world. The Iruña in Blues festival means a step forward for the Association, that this year joins forces with the iconic Zentral music venue of Pamplona.

Popa Chubby will open on March 16 presenting his new album: “The Catfish”. 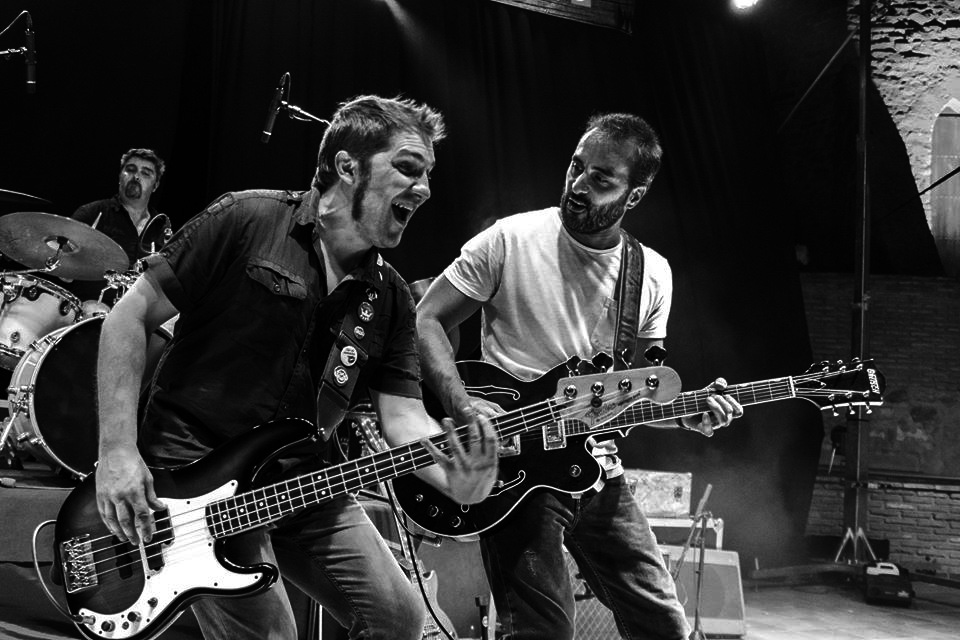 * Members of the Burlada Blues Bar Association will have a 2 € discount.

The Dutchman Leif De Leeuw with his band follows him on the 7th of May.

On the 7th of June is the turn for the jaw-dropping Mr. Sipp.

On the 18th of June, we will have the chance to see the young British talent Krissy Matthews, also accompanied by the homonymous band led by himself.

Tickets for the events are already on the Zentral website at € 12 and € 15.  Members of the Burlada Blues Bar Association will have a 2 € discount.

Sorry, the comment form is closed at this time.